I am blessed to be living my dream career playing football for Liverpool FC and England. Off the pitch I also like to keep busy with our family charity Foundation, and several exciting projects outside of football; music, fashion and cooking are all passions of mine, and there are some exciting developments to come.

So check in here for updates and to see what I get up to in my spare time!

Daniel is the youngest ever player to win the Champions League, Premier League and FA Cup, and the only Premier League player to score on all of his debuts; for Manchester City, Chelsea, Bolton and Liverpool FC, as well as in his World Cup debut against Italy!

Daniel’s uncle, Dean Sturridge, was a star at Derby County, Leicester City and Wolverhampton Wanderers, another of his uncles, Simon, also enjoyed a successful playing career at Birmingham City and Stoke, and his Father, Michael, was signed by Sir Alf Ramsey at Birmingham City.

Daniel won the Nike Premier Cup and was the highest goal scorer of the tournament. 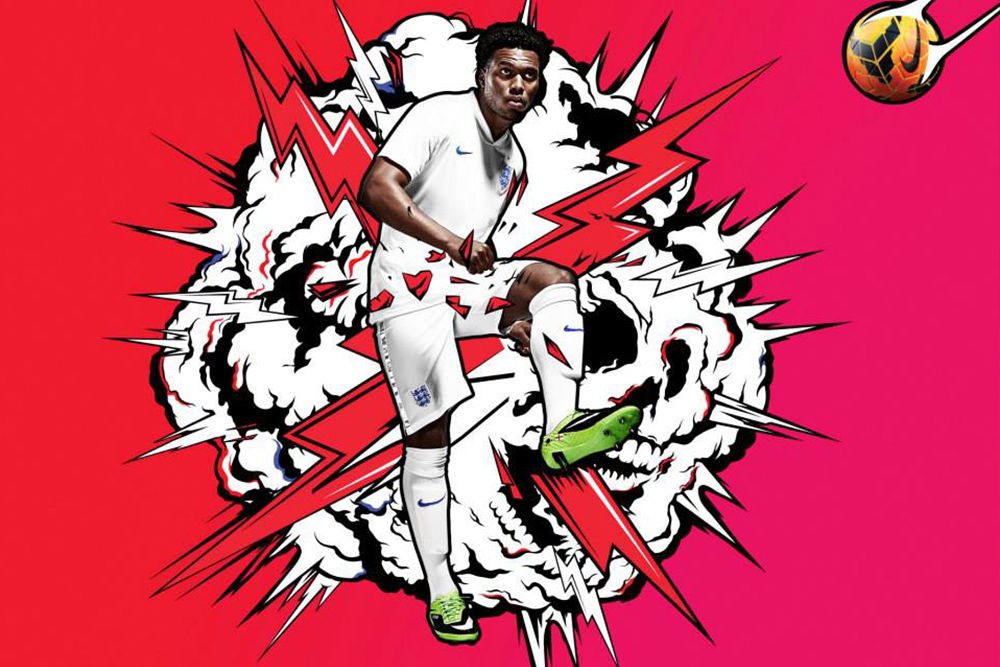 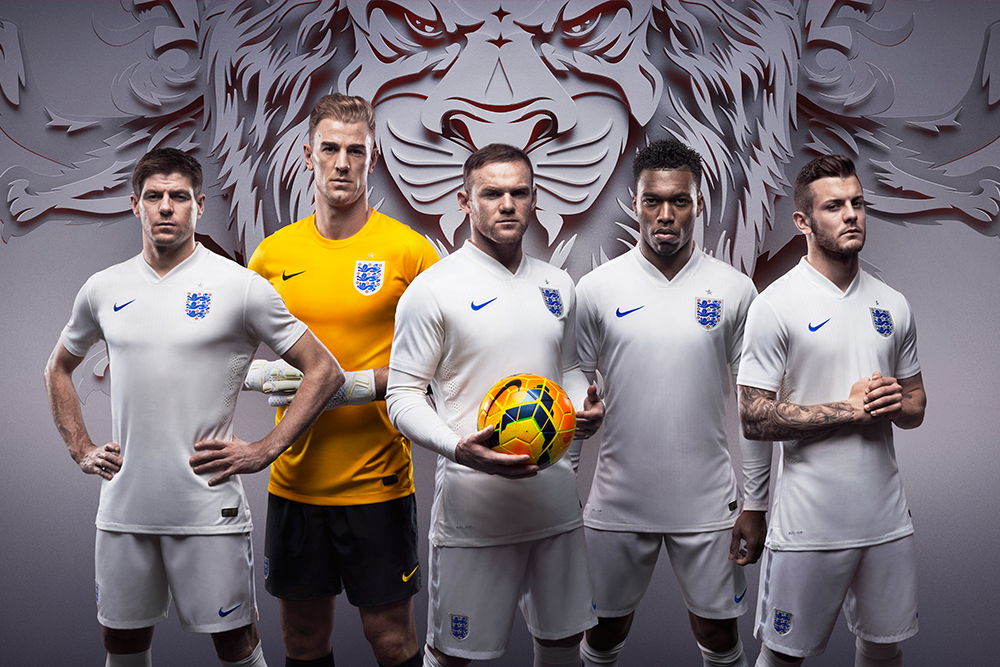 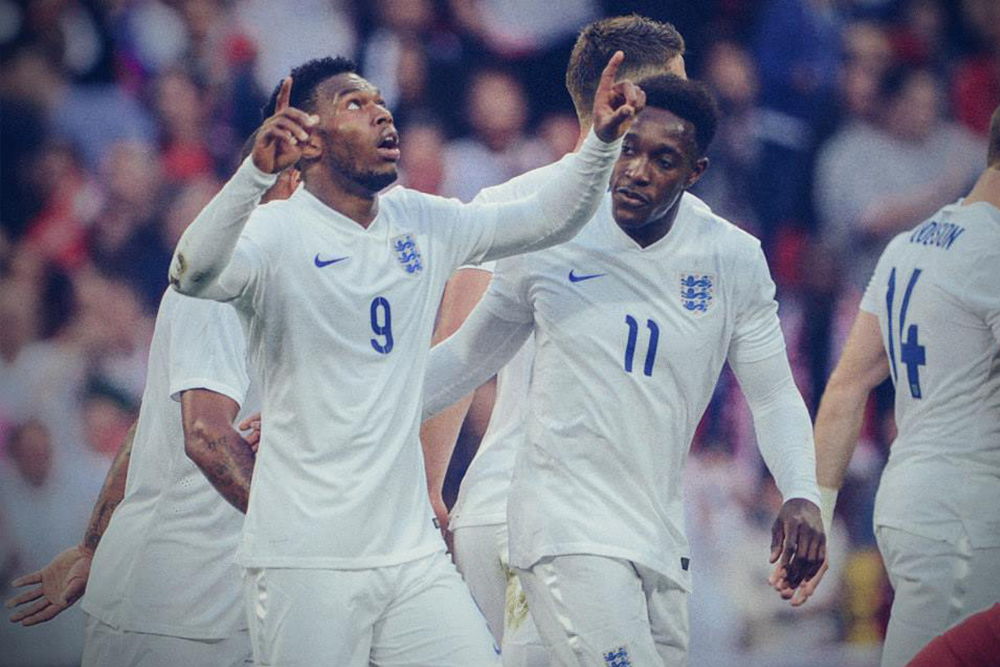 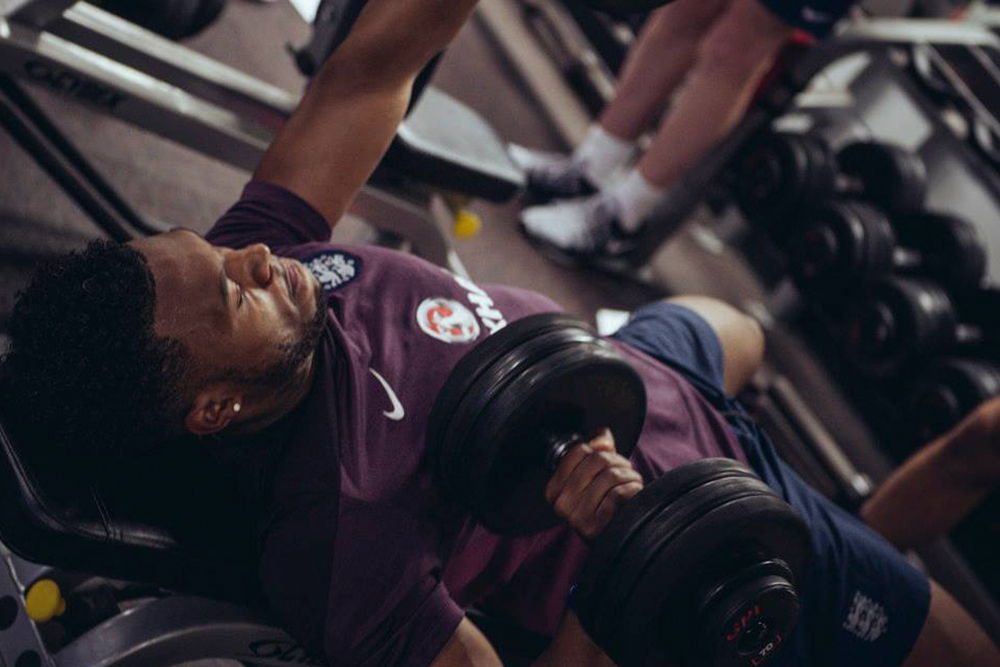 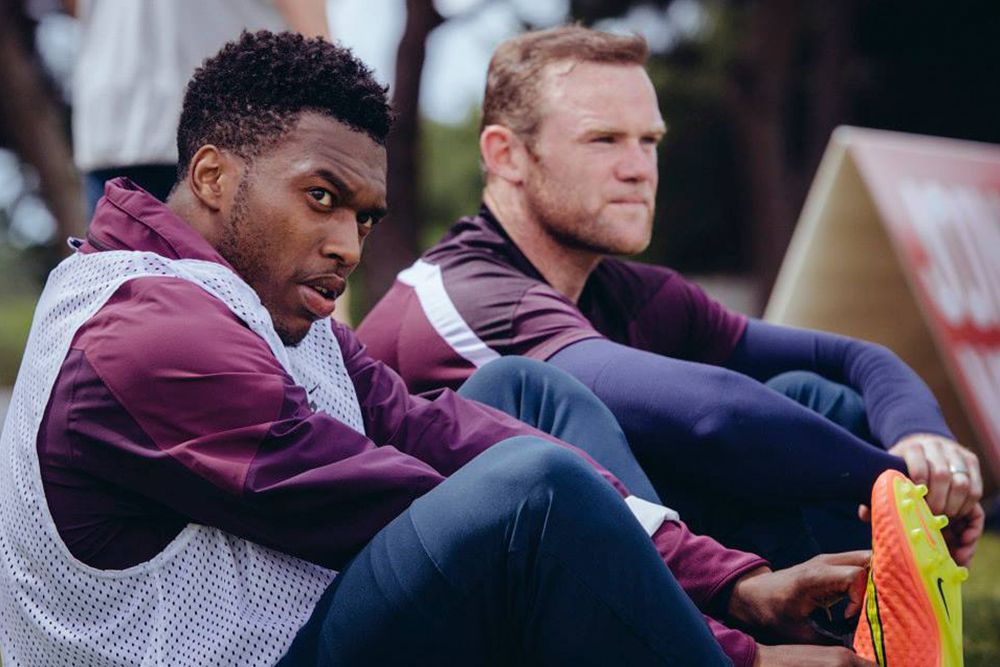 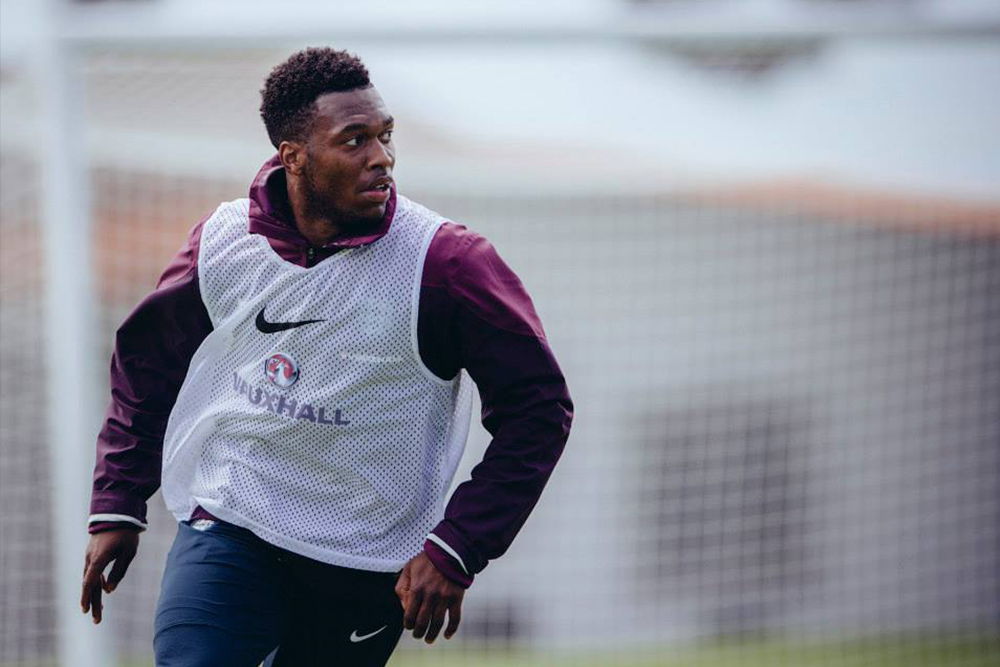 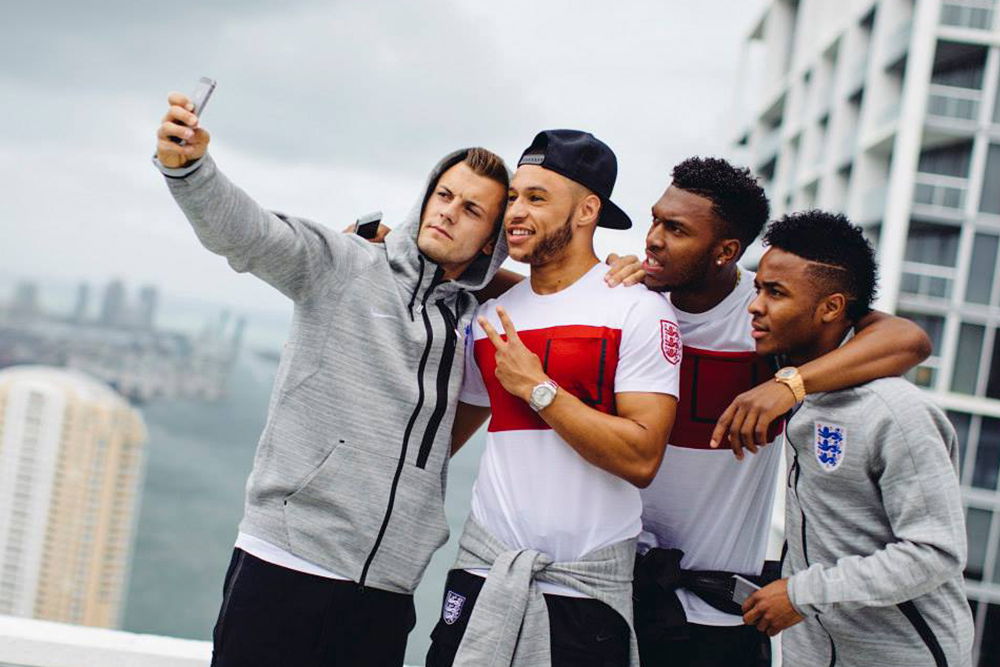 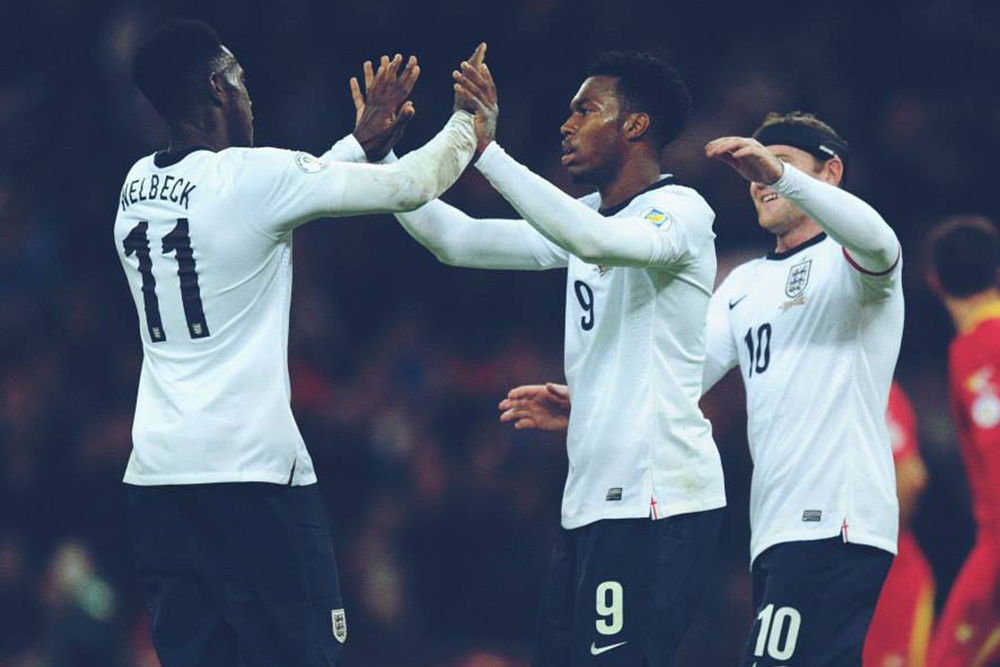 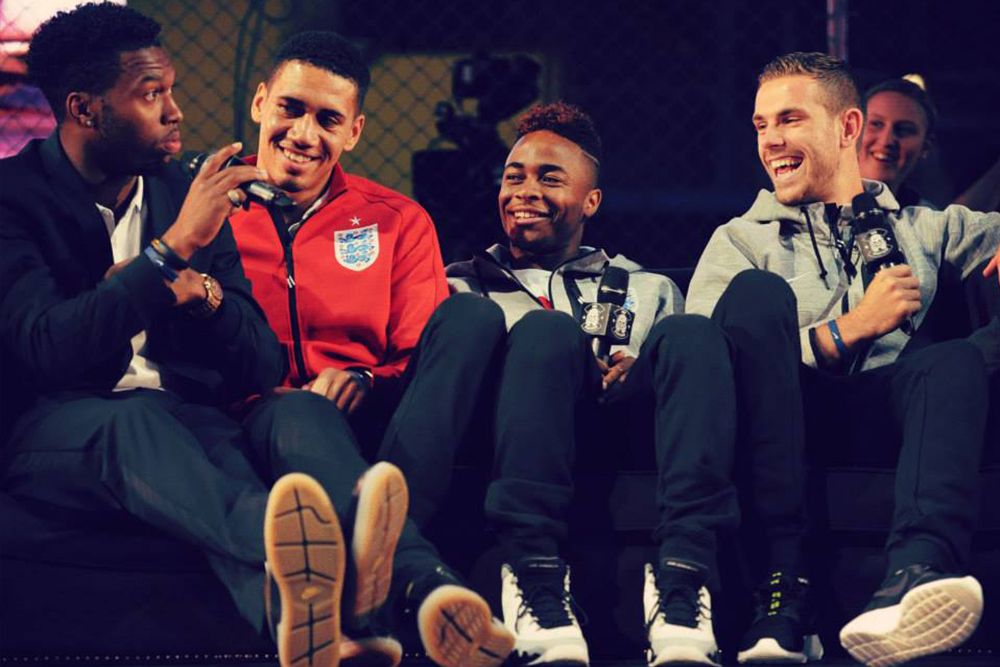 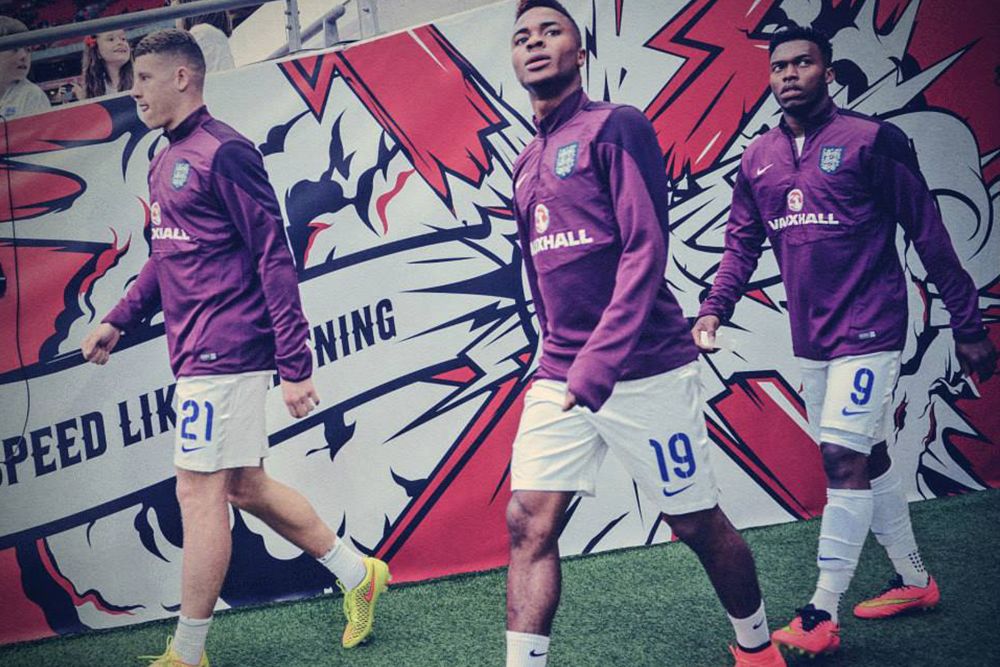 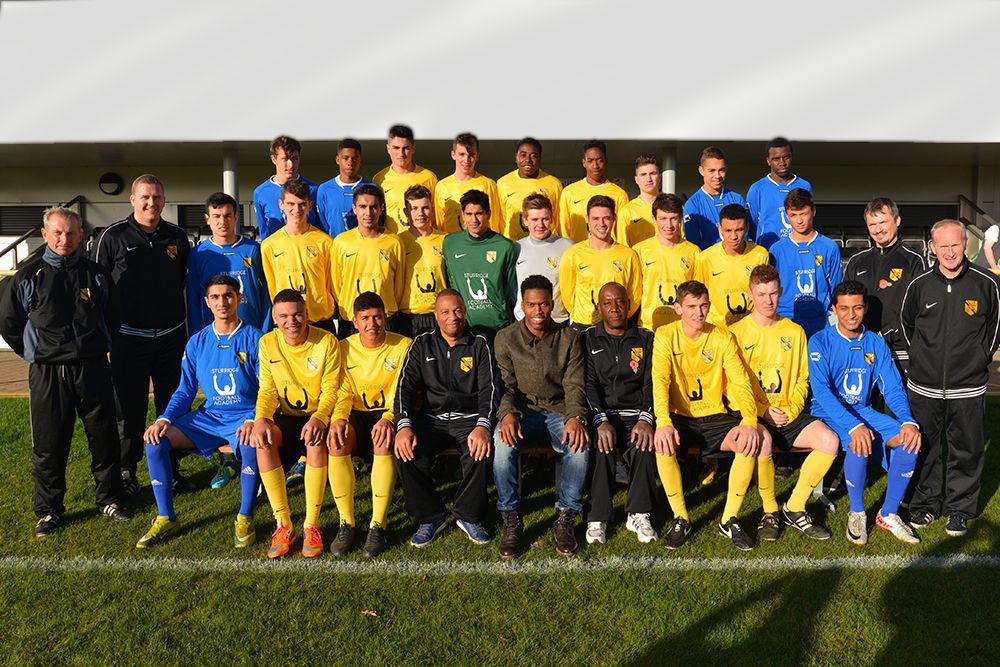 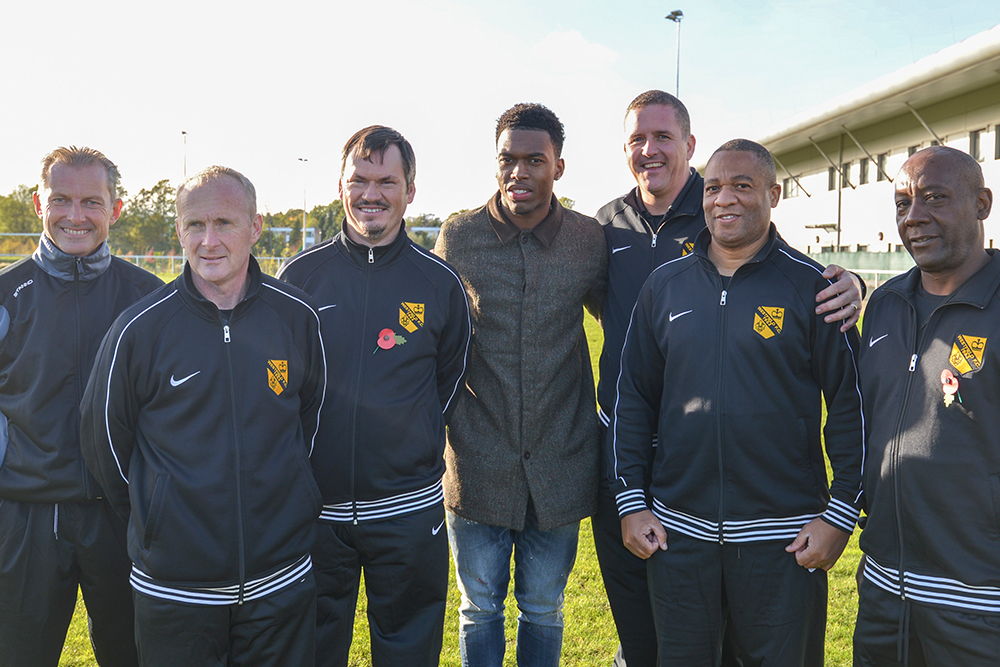 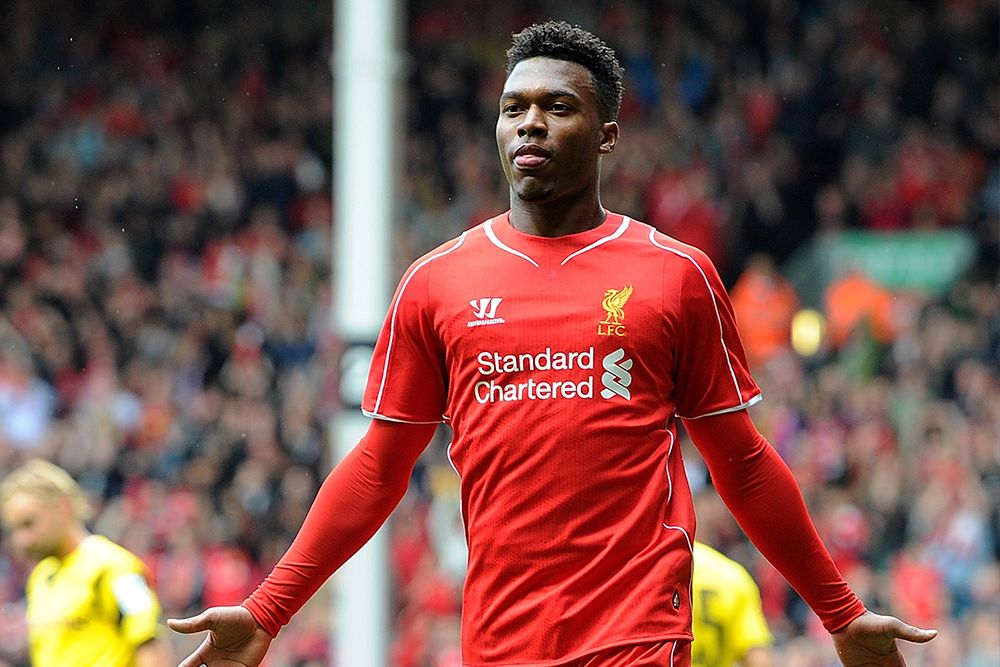 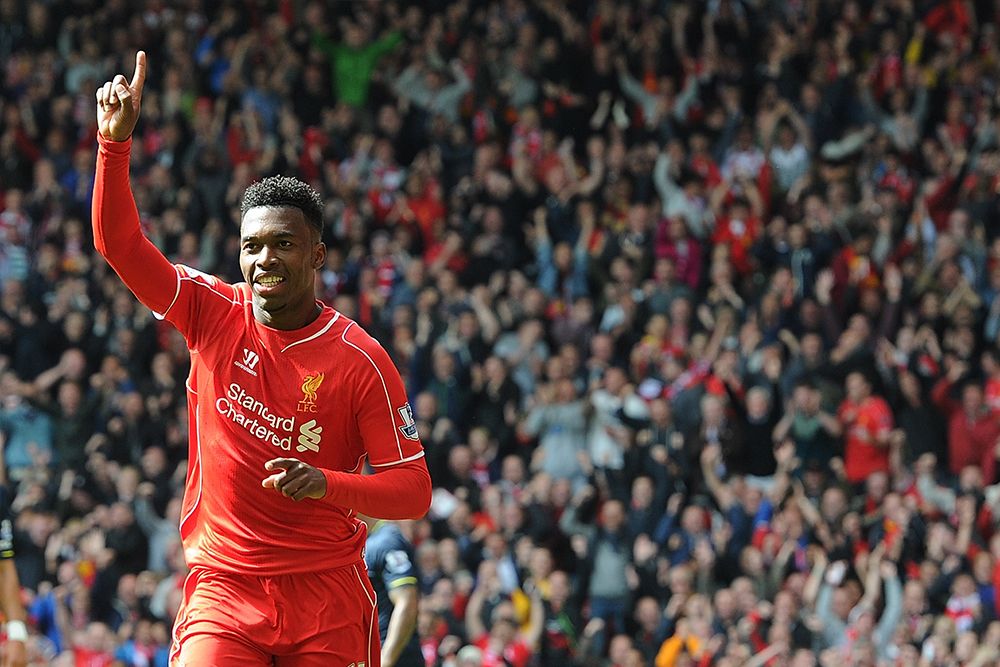 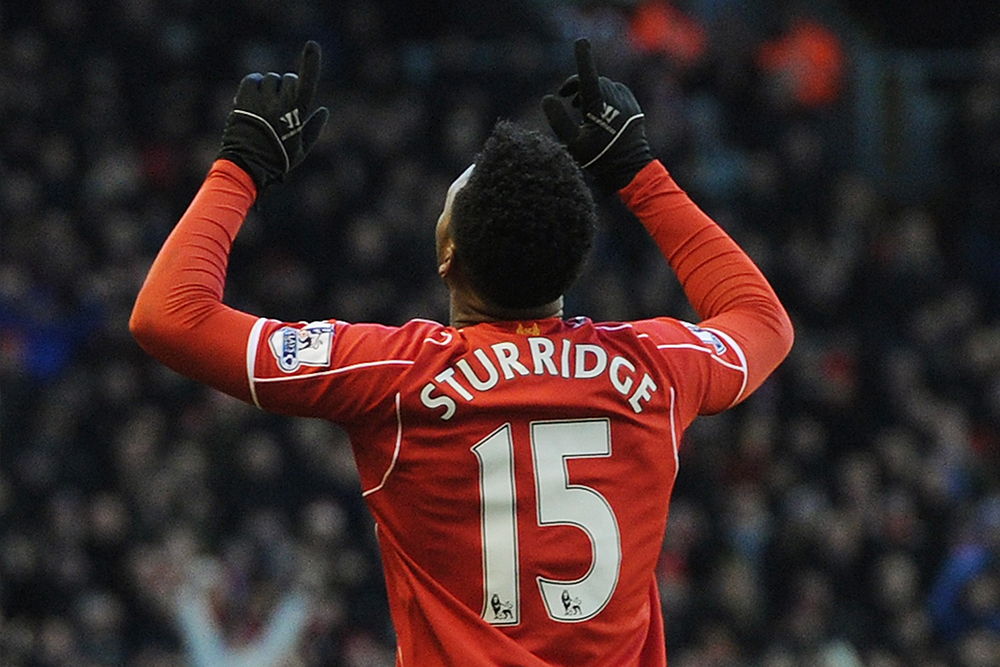 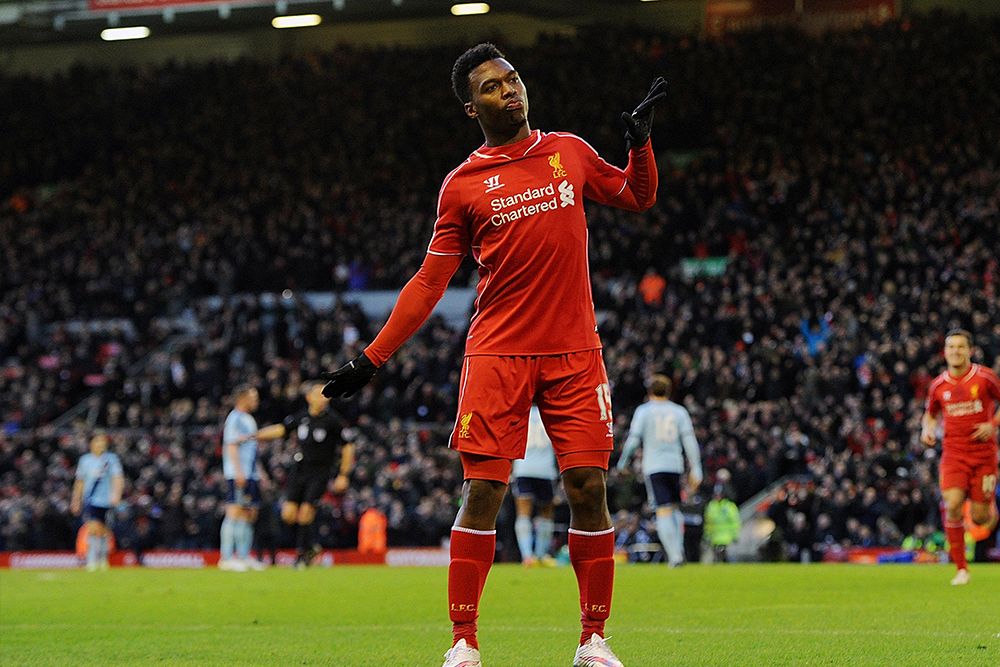 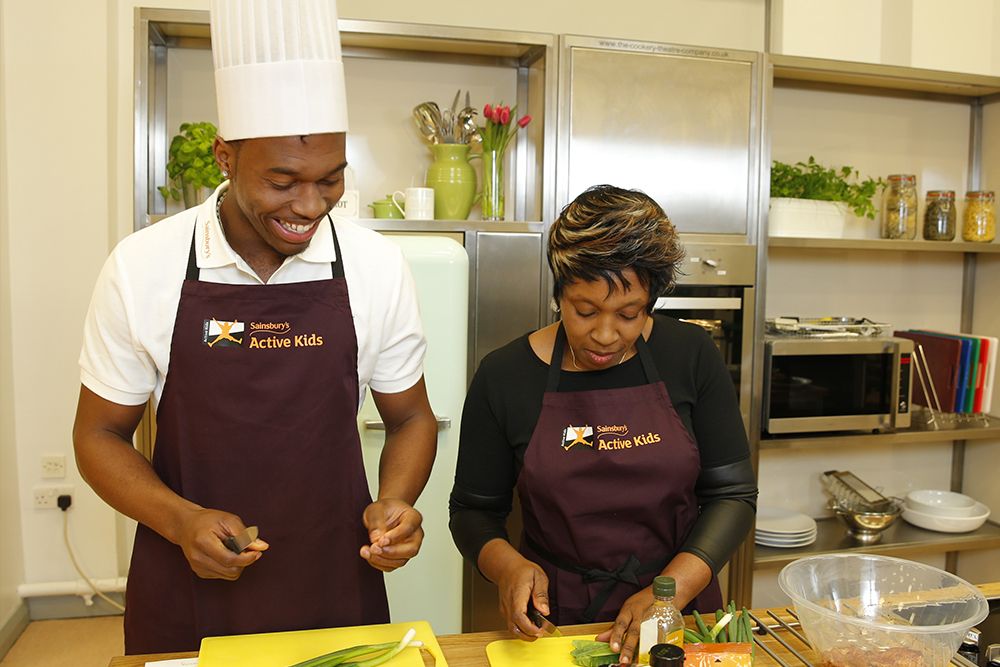 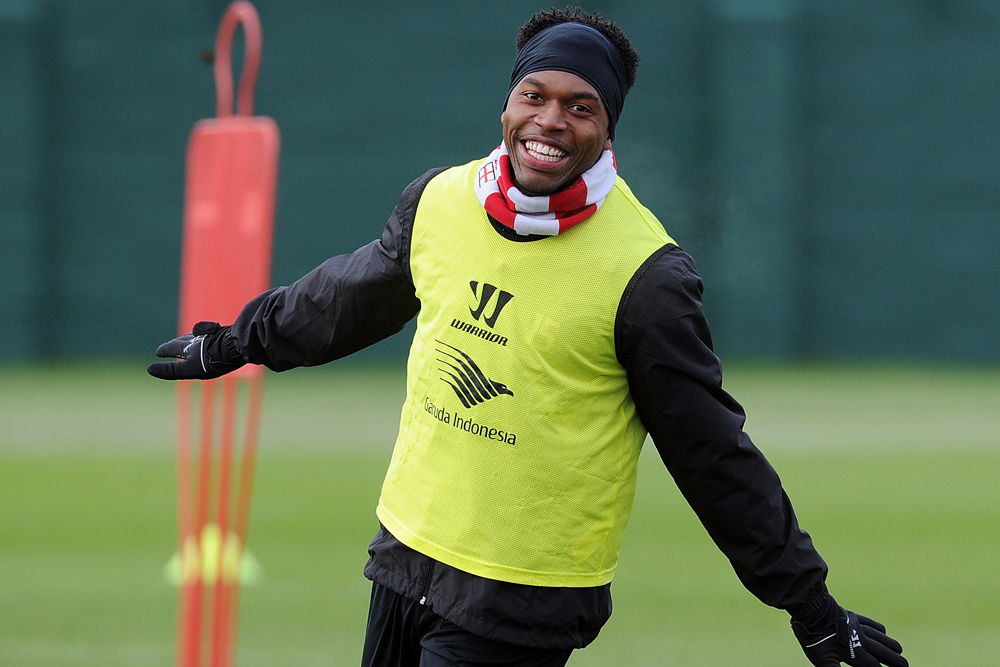 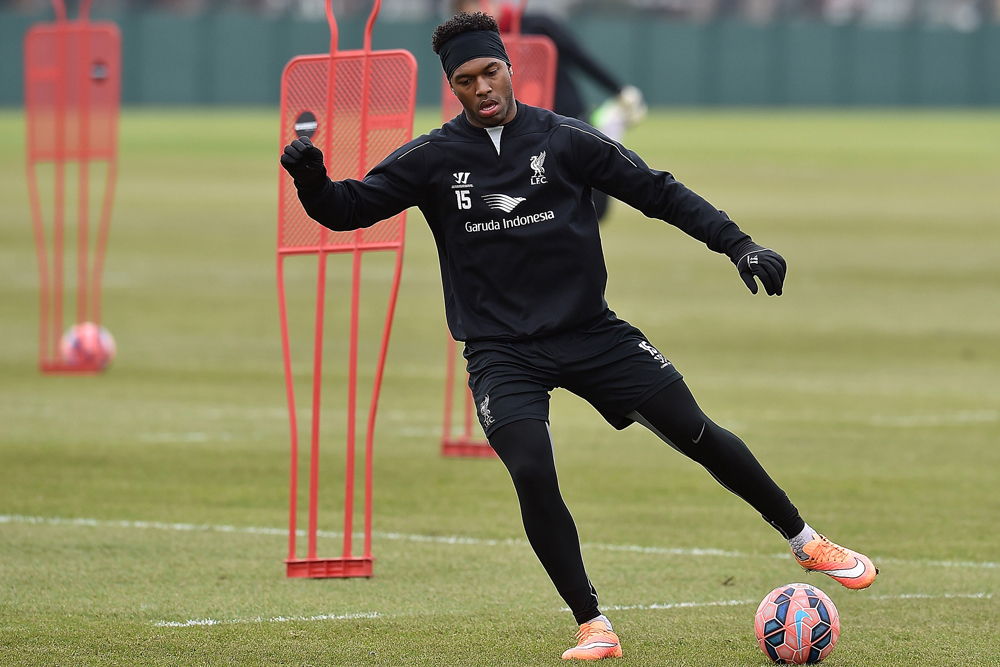 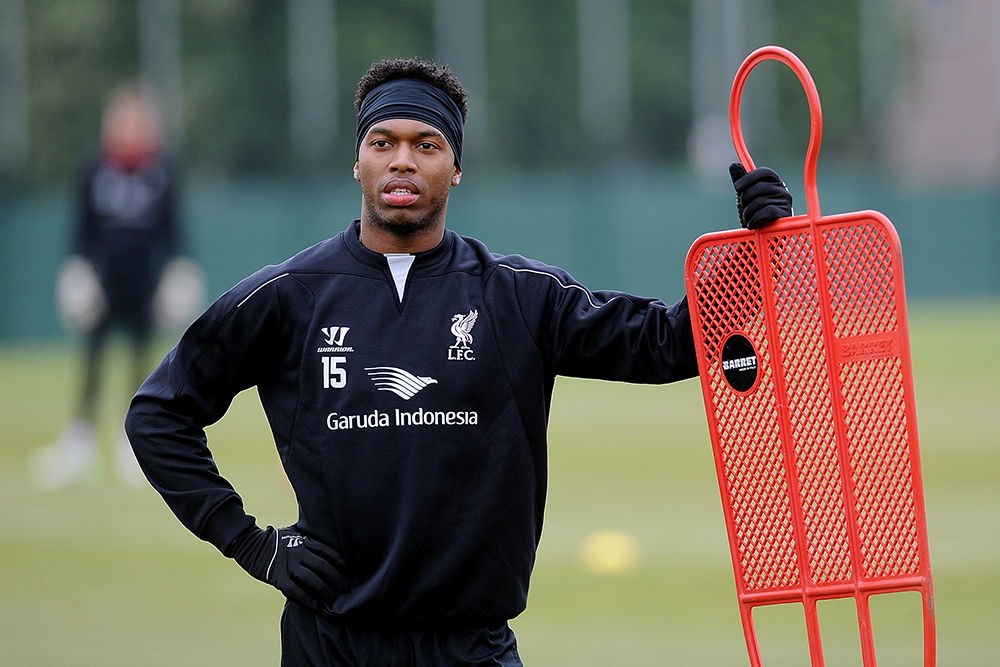 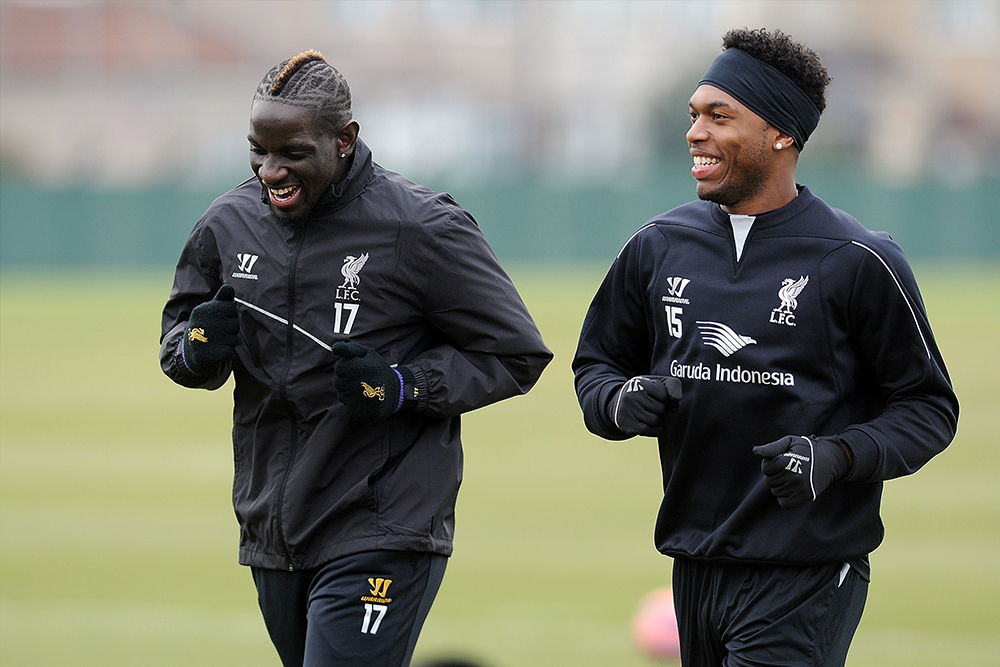 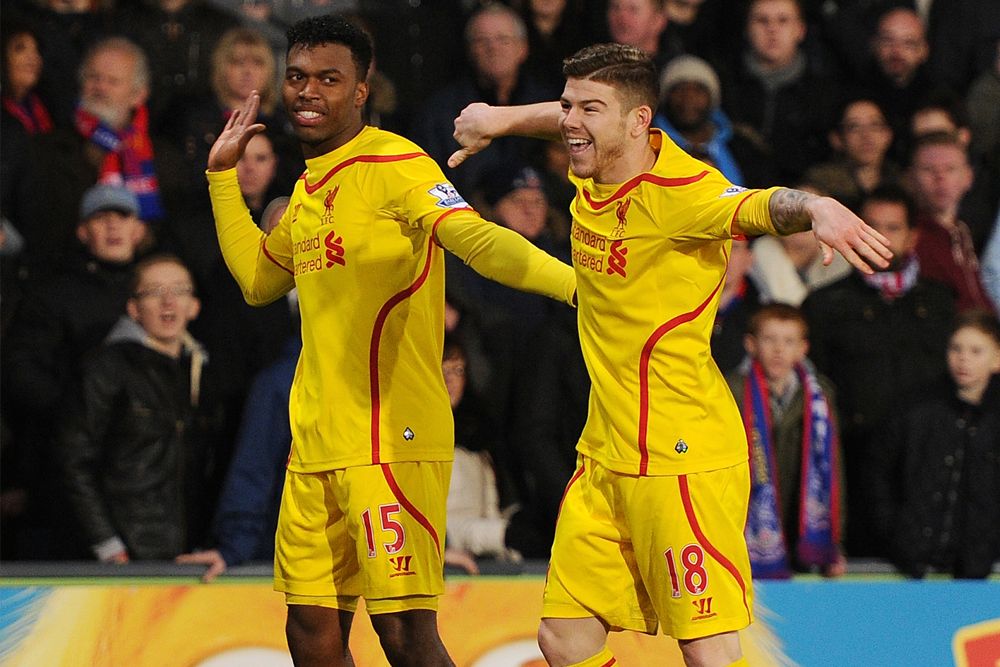 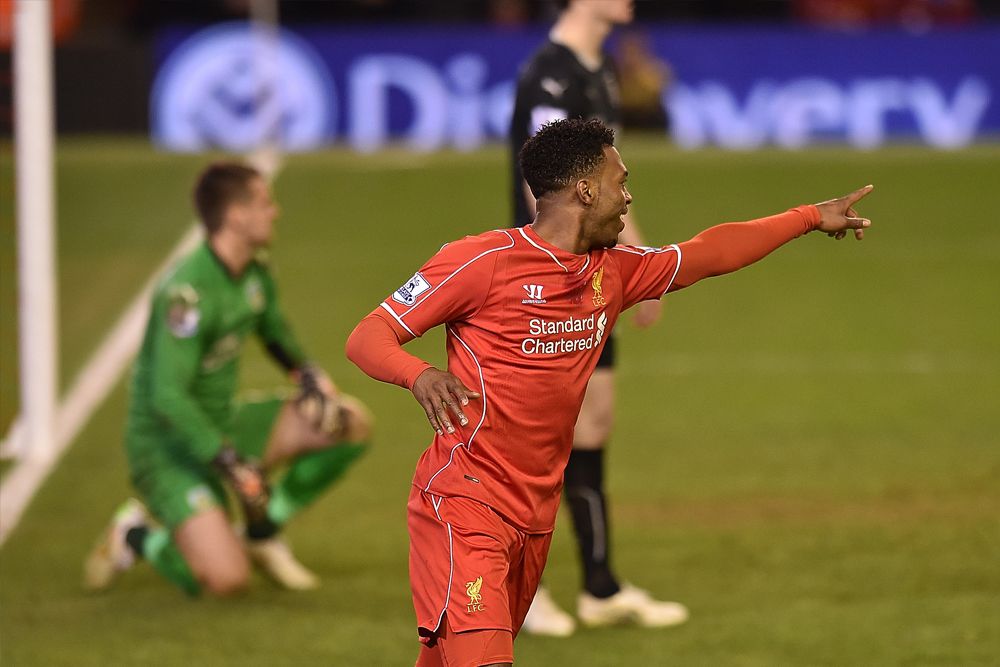 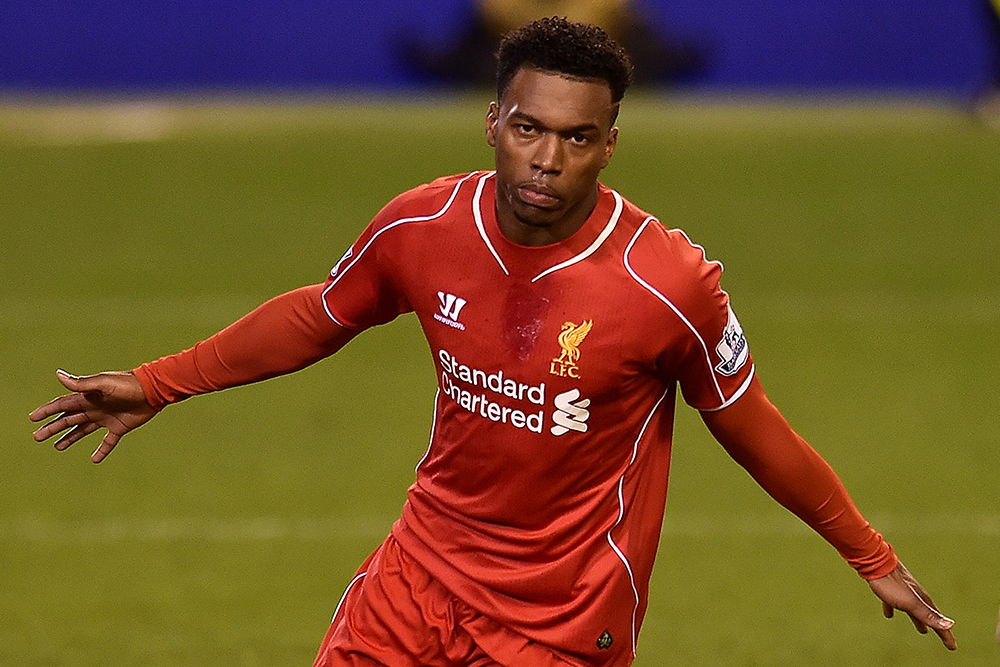 Our goals are simple; to provide youngsters with the opportunity to develop and to have fun doing so. We also look to support vital local community projects in towns that are special to my family.

As a young charity, our focus so far has been on two projects:

When my dad and I first met Cleveland Clarke at Westfield Football Club in Woking, we were immediately struck by his passion and clubs vision for helping young adults between the age of 16 and 19 develop as footballers and as people, with a big focus on education.

Education is really important to our family, my mum worked in schools and many of our extended family members are still working in education; my Aunt Ava Sturridge-Packer CBE was recognised in the Queens Honours for her services to education in the midlands.

So for The Sturridge Foundation to support a great initiative that focuses on football, education and helping young people to develop, was a natural fit.

In the four years we have worked with Westfield. The Academy has really moved forward, to the point where it has been licenced to provide education for forty children to study on site, whilst receiving high quality football coaching.

Westfield Football Club was founded as a Boys Club in 1953. Within twenty-five years the team had risen up the pyramid, notching up Surrey Senior League titles, and become founder members of the Home Counties League. Now renamed the Combined Counties League, Westfield FC have played in it ever since and presently grace the Premier Division.

Westfield under 18 youth team, now known locally as The Sturridge Football Academy, play their football in the midweek floodlit league and for the 2015-2016 season will be entering another team in a College League.

The Sturridge Football Academy helps young athletes achieve their aspirations of becoming a footballer. Aside from football, we believe that education plays a vital part in the development of each player, our education apprenticeship program will create opportunities and pathways for players upon graduation of the course.

The professional environment The Sturridge Football Academy has installed will give each candidate the solid foundation for a successful future whether that be an athlete, coach or scholar.

Supporting the Academy is an exceptional team of personnel; consisting of tutors, coaches, physiotherapists, nutritionists and apprentices, who all make The Sturridge Foundation the esteemed organisation it is.

We have staged two successful family day’s in Kingston, Jamaica, which have given thousands of youngsters and their families the chance to enjoy a great day out, live music and some competitive (and not so competitive!) football, netball and basketball.

The family days have also been the catalyst to raise funds to allow the Foundation to donate to local community projects, from schools to hospitals.

My dad and mum (Michael and Grace), sister (Cherelle) and brother (Leon), my granddad, cousins and extended family all join together to help make the day as memorable for us as a family, as it is for all the local family’s taking part. This years event is on Saturday 20th June 2015.

My mum, Grace, is an amazing cook!

As a family we have always enjoyed meals together, and still do. The annual Sturridge family summer party has become a real fixture and from the reaction of guests tasting mum’s Sturr Crazy sauces for the first time, it soon became clear, it wasn’t just me who thought they were amazing! Requests for ‘party takeaways’ have evolved to the point where Sturr Crazy sauces are very close to appearing in a store near you!

Mum’s secret recipes are inspired by Jamaica, where my grandparents were from and where many of my family were born and still live.

Inspired by the sun, the culture and the relaxed vibe, Sturr Crazy sauces are a special blend of natural ingredients, with a touch of “mum’s magic”, and they definitely have a kick to them!

I for one am a big fan, I even took a month’s supply to the World Cup in Brazil. As soon as Sturr Crazy sauces are available for you to try we will post the details here. 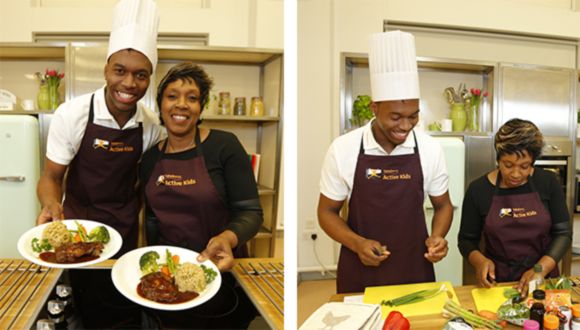 Me and mum cooking up a storm for Sainsburys.